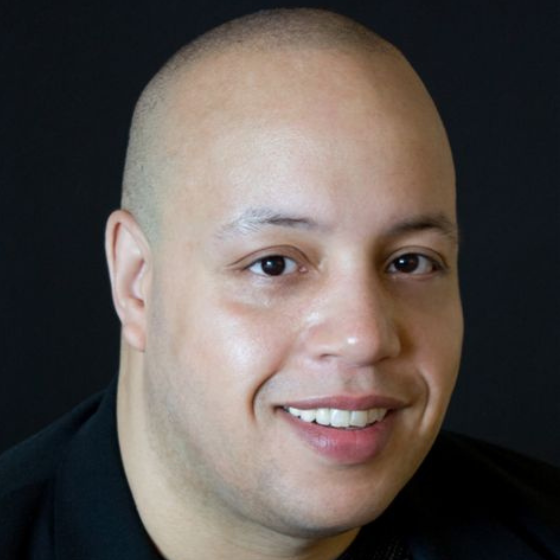 Tenor
Trevor Mitchell’s career has taken him across the U.S. as well as to Austria, Italy, Ukraine, the United Kingdom and other destinations in Europe.