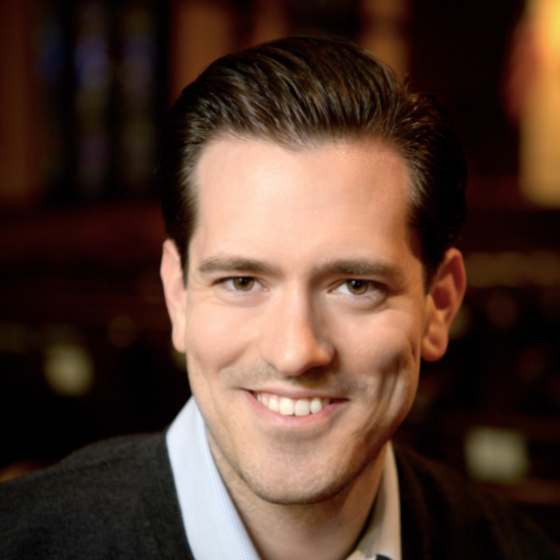 Bass
Ryan Cox has been a professional member of the Chicago Symphony Chorus and Grant Park Choruses since 2003.

He was the baritone soloist in William Schuman’s A Free Song for Grant Park Music Festival’s “Pulitzer Project,” recorded by the Cedille label. He sang Schubert lieder on the CSO Chamber Music Series and has been featured on the Music Now series, singing the Chicago premiere of Mason Bates’ Sirens. He made his debut with the Chicago Ensemble singing Fauré’s La bonne chanson. Other solo appearances include Haydn’s Lord Nelson Mass, Handel’s Messiah, the Fauré, Brahms and Mozart Requiems, Bach’s St. Matthew Passion, and several Bach cantatas. Operatic roles include Guglielmo in Cosi fan tutte, the Count in La Nozze di Figaro and the title role in Gianni Schicchi. As a boy soprano, Ryan was the soloist in Bernstein’s Chichester Psalms with the Chicago Symphony Orchestra under Michael Tilson-Thomas. A graduate of Millikin University, Ryan is the music director at First Congregational Church in LaGrange, Illinois.