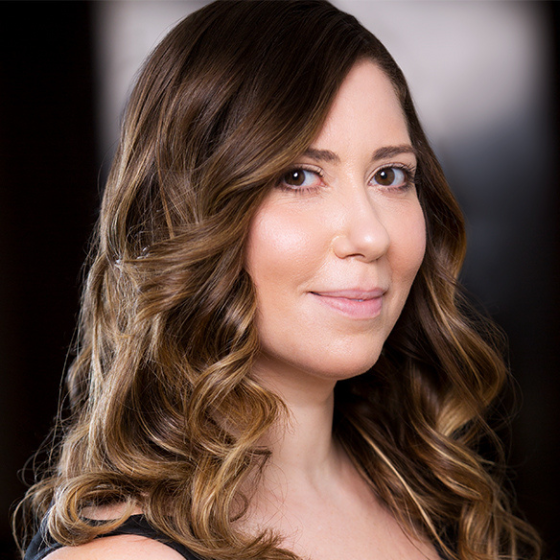 Mezzo-soprano
Mezzo-soprano Emily Price is a graduate of Northwestern University and enjoys performing in opera, choral and musical theater productions.

In addition to Chicago a cappella, she sings with the Lyric Opera, Grant Park Music Festival Chorus and Chicago Symphony Chorus. Internationally, she has performed in over 35 countries as a soloist with the Voices of Bahá International Choir in venues such as Carnegie Hall, the Vienna Konzerthaus, and the National Theaters of Spain, Catalonia, and India. She has also performed with the Czech National Symphony, Budapest Symphony Orchestra, and the Warsaw Philharmonic. Favorite theater productions include the premiere of RESPECT! A Musical Journey of Women (Cuillo Center/CCPA) and Rona in The 25th Annual Putnam County Spelling Bee (Drury Lane Watertower). She can be heard on a number of recordings, including The Voices of Bahá at Carnegie Hall, RESPECT! The Original Cast Album, and a solo album entitled Songs of the Nightingale with the Slovak Radio Symphony Orchestra.