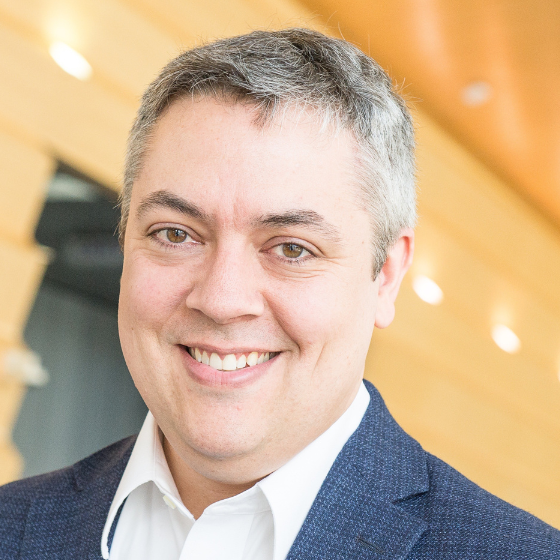 After singing as an ensemble member with Chicago a cappella for 11 seasons, Benjamin Rivera returns for his third series concert as guest music director.

He has prepared and conducted choruses at all levels—from elementary school through adult, volunteer and professional—in repertoire from sacred polyphony and chant, choral/orchestral masterworks, opera, and contemporary pieces to gospel, pop, and folk. He serves as Chorus Director and frequent conductor of the Fort Wayne Philharmonic, and has appeared multiple times as Guest Chorus Director of the Grant Park Music Festival in Chicago. Artistic director and conductor of Cantate Chicago—featured at Chorus America’s national conference in 2018—Rivera also serves as Choirmaster of the Church of the Ascension and High Holidays Choir Director at Temple Sholom. After one season as Associate Conductor of The Washington Chorus, he joined the conducting staff of the Chicago Symphony Chorus in 2018. Rivera was recently named Chorus Master, ad interim, of the Florentine Opera Company. A professional singer in the Chicago Symphony Chorus for over twenty seasons—including twelve as bass section leader—Rivera also sings professionally with the Grant Park Chorus. He has been on the faculty of several colleges and universities, directing choirs and teaching conducting, voice, diction, music theory, and history. He holds degrees in voice and music theory from North Park University and Roosevelt University, respectively, and a DMA in choral conducting from Northwestern University. His studies have also included the German language in both Germany and Austria, for which he received a Certificate of German as a foreign language; conducting and African American spirituals with Rollo Dilworth; and workshops, seminars, and performances in early music.