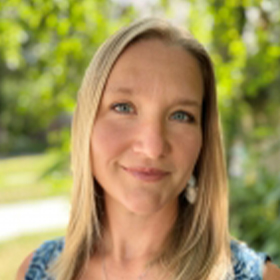 As a recitalist, Alexia has appeared on the PianoForte Salon Series Live on WFMT radio, the Musicians’ Club of Women Award Winners in Concert series at the Chicago Cultural Center, and the Fourth Presbyterian Church Friday concert series. Apart from her professional work, you may find Alexia in the garden, reading, organizing (a compulsive, though satisfying, habit), or exploring the beautiful Beverly neighborhood of Chicago where she lives with her husband, son, and dog.