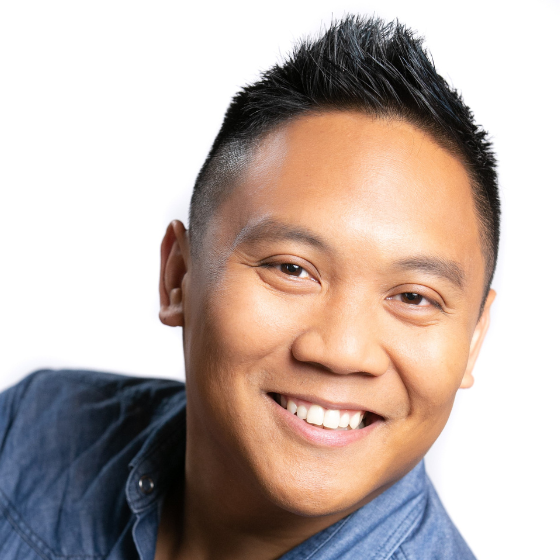 This is Ace’s tenth season singing with Chicago a cappella, where he has also enjoyed being a part of the organization’s various Educational and Community Outreach offerings. Ace’s other ensemble work includes the Chicago Symphony Chorus, Grant Park Chorus, and Fourth Coast Ensemble. Recent concert solo engagements include Mozart’s Requiem, Schubert’s Mass in G Major (DuPage Chorale), Bach’s Weihnachts-Oratorium (Chicago Choral Artists), and recurring appearances in the Bach Cantata Vespers series (Grace Lutheran, River Forest).  An active church musician, Ace is the Director of Music Ministry at St. Nicholas Parish in Evanston; additionally, he is a pianist for the Chicago Black Catholics Choir and a supplementary musician at several parishes in the Archdiocese of Chicago. A native of Little Rock, Arkansas, Ace moved to the Chicago area in 2010 and currently resides in the Andersonville neighborhood. He holds Bachelor’s degrees in Music Education and Voice Performance from the University of Central Arkansas, and a Master’s degree in Voice Performance from Northwestern University; he continues voice study with NU Professor W. Stephen Smith. He is an alumni member of Phi Mu Alpha Sinfonia, the world’s oldest and largest fraternal society in music.